Safety and Security of customers and employees as our top priority, Toyota Cantt Motors has been implementing measures based on guidance received from government authorities in order to help prevent the spread of COVID-19 infections. 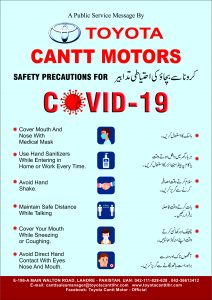 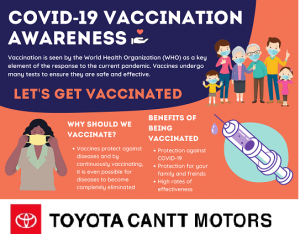 with drop down archive